As great as social media has been to allow us to instantly connect with friends and family miles and miles away, it also has a severe negative impact on the productivity of workers and students. “As American students and workers spend more time on the Internet and on social media sites in particular, their levels of productivity are tanking. The average college student might spend three hours checking their various social media sites, but only two hours studying. That discrepancy is reflected in lower GPAs. Workers aren’t faring much better, either. Every time someone at work gets an IM, a Facebook message or a tweet, it takes them a whopping 23 minutes to get back on task. Taken all together, that costs the American economy $650 billion per year in lost productivity. The next time you think about checking a social media site, consider how much time and energy it will actually take.” Below is the infographic courtesy of LearnStuff.com. 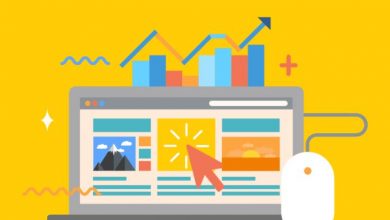 A Complete Guide to Using Infographics for Lead Generation- [Infographic]

What Does It Cost to Run a Startup? [INFOGRAPHIC]